Hurricane Dave with 12 #1 stations in various radio formats in numerous cities has worked with some of the best talent in the country.  His direct and straight forth programming philosophies encourages growth and entrepreneurship. 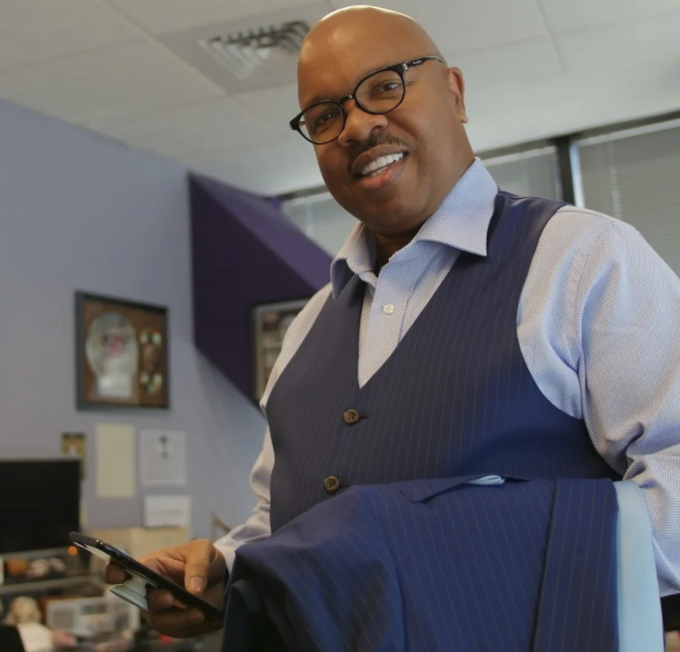 Good programming philosophies work regardless of the format. 12 number ones in target demos. From Classic Rock, Urban AC, AC, Rhythmic, Hip-Hop and R&B and Inspirational formats.

Acknowledged by Radio Ink. as one of the top Program Executives in the country numerous times.

Winner of multiple lifetime achievement awards including getting the distinguished Living Legend Award in 2019.

As the Vice President of Programming and Operations Dave oversaw the Programming strategies for the nationally syndicated shows based out of Atlanta, GA. This included the Rickey Smiley Morning Show, Willie Moore Jr. Show and the Darlene McCoy Show.

Director of Operations at Syndication One, Overseeing the operations of seven nationally syndicated shows including the Ricky Smiley Morning Show at that time was on over 70 radio stations. 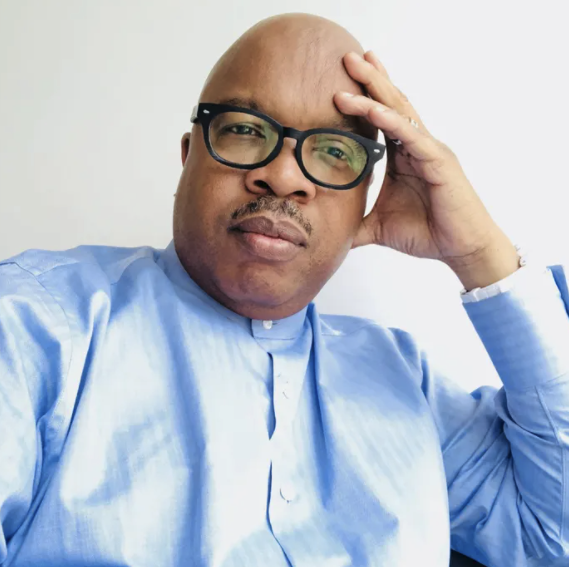 I can help take you and your team to the next Level.

Radio is fun! I like to think that Radio is still one of the best jobs you'll ever have. Getting paid to play music, get on social media, and inspire individuals to be better. What better job could there be? 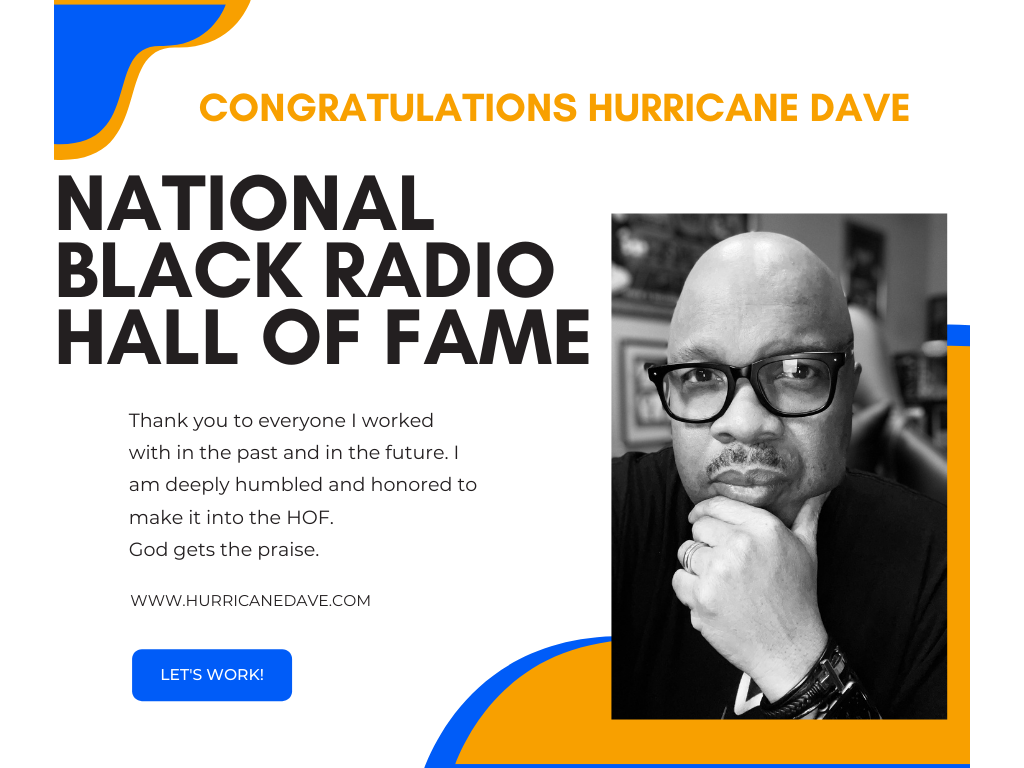